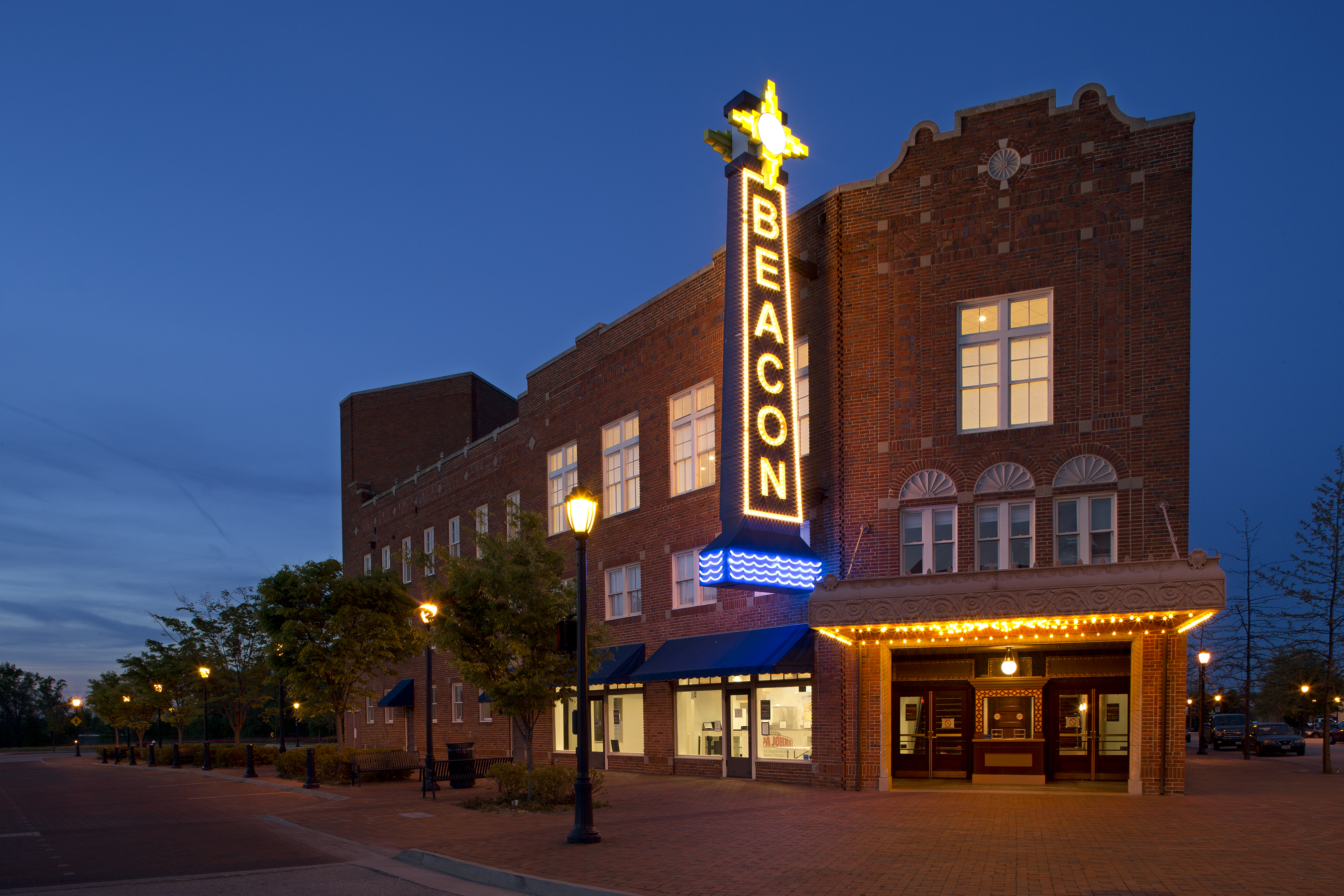 The Beacon Theatre, Commonwealth Architects’ rehabilitation project for the City of Hopewell, has been selected to receive an Honor Award for Excellence in Historic Preservation from the Virginia Society AIA. This project emerged as the best in the region, earning the only Honor Award in its category.

The jury says “the renovation of the theater and the adaptive reuse of the adjacent building demonstrates comprehensive preservation – careful research, beautiful restoration and thoughtful adaptive reuse in support of new programmatic requirements and economic realities – which will serve as a catalyst for continued downtown revitalization.”

Built as a downtown movie house in 1928, The Beacon Theatre had served as a community gathering place and source of civic pride for the residents of Hopewell, Virginia, until its closing in 1981. The dilapidated building has been returned to its former splendor, while converting it into a contemporary performance venue. The rehabilitation of The Beacon saved one of the community’s most beloved buildings. Since reopening, the theatre has attracted sold out crowds, creating a sense of place and renewed pride in the community.

Virginia Architects are honoring the very best work by designers working in Virginia in the 2014 Awards for Excellence (also known as the Design Awards). These awards celebrate contributions to the built environment and are clear examples of thoughtful and engaging design. The historic preservation category focuses specifically on excellence in strategies, tactics, and technologies that advance the art, craft, and science of preserving historically significant buildings and sites. The jury takes into consideration adherence to local, state, and national criteria for historic preservation. 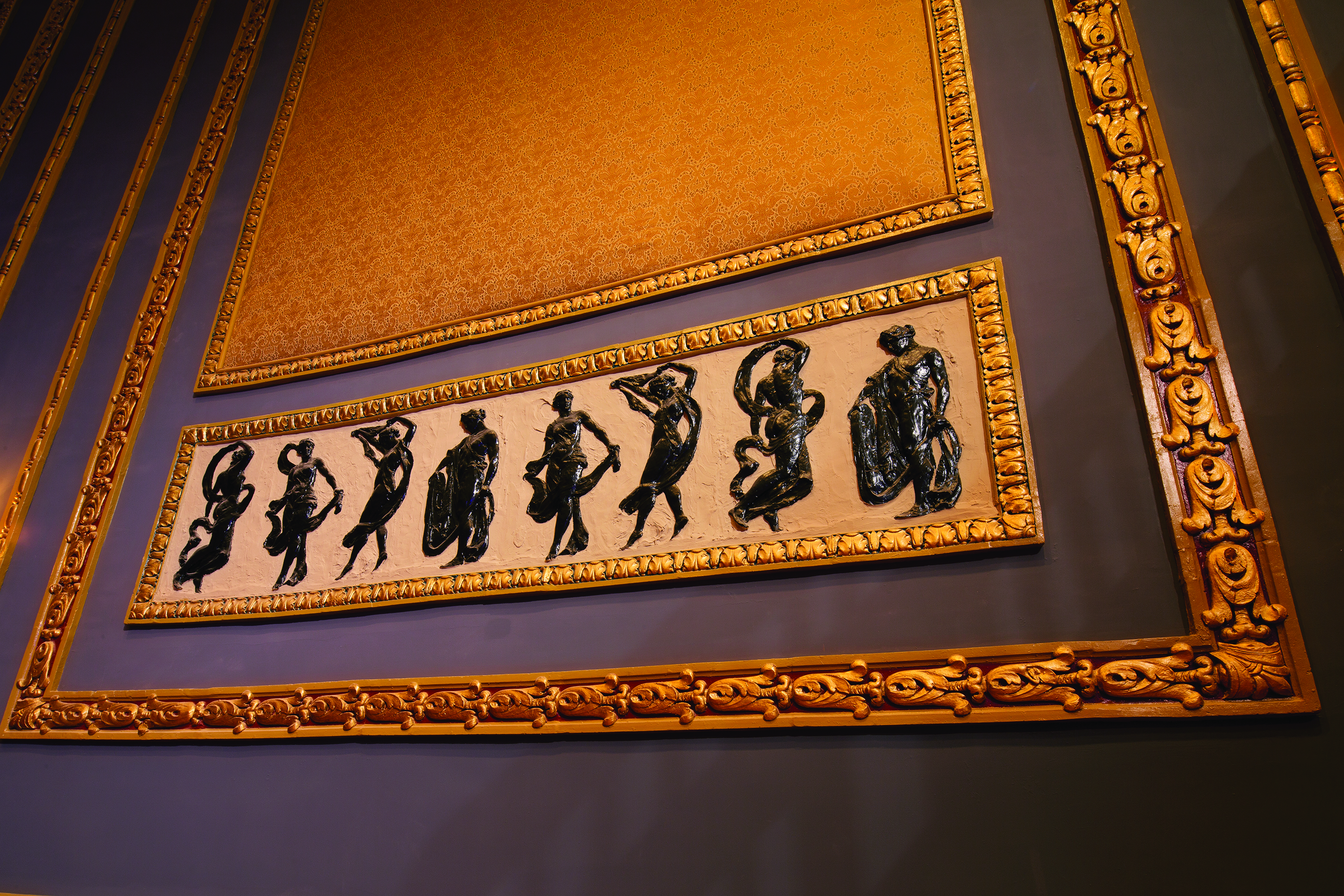 We celebrate the contributions of our clients, our consultants, and our team members towards the success of the Beacon Theatre project.