Commonwealth Architects is pleased to announce the completion of the rehabilitation of The River House project located within the Wasena Historic District of Roanoke, Virginia. The developer of the project was Ed Walker of River House Landlord LLC.

The 144,000 square-foot building that formally served as the Roanoke Ice and Cold Storage building has been transformed into a contemporary mix of apartments and commercial spaces, breathing new life into this once industrial building and neighborhood. 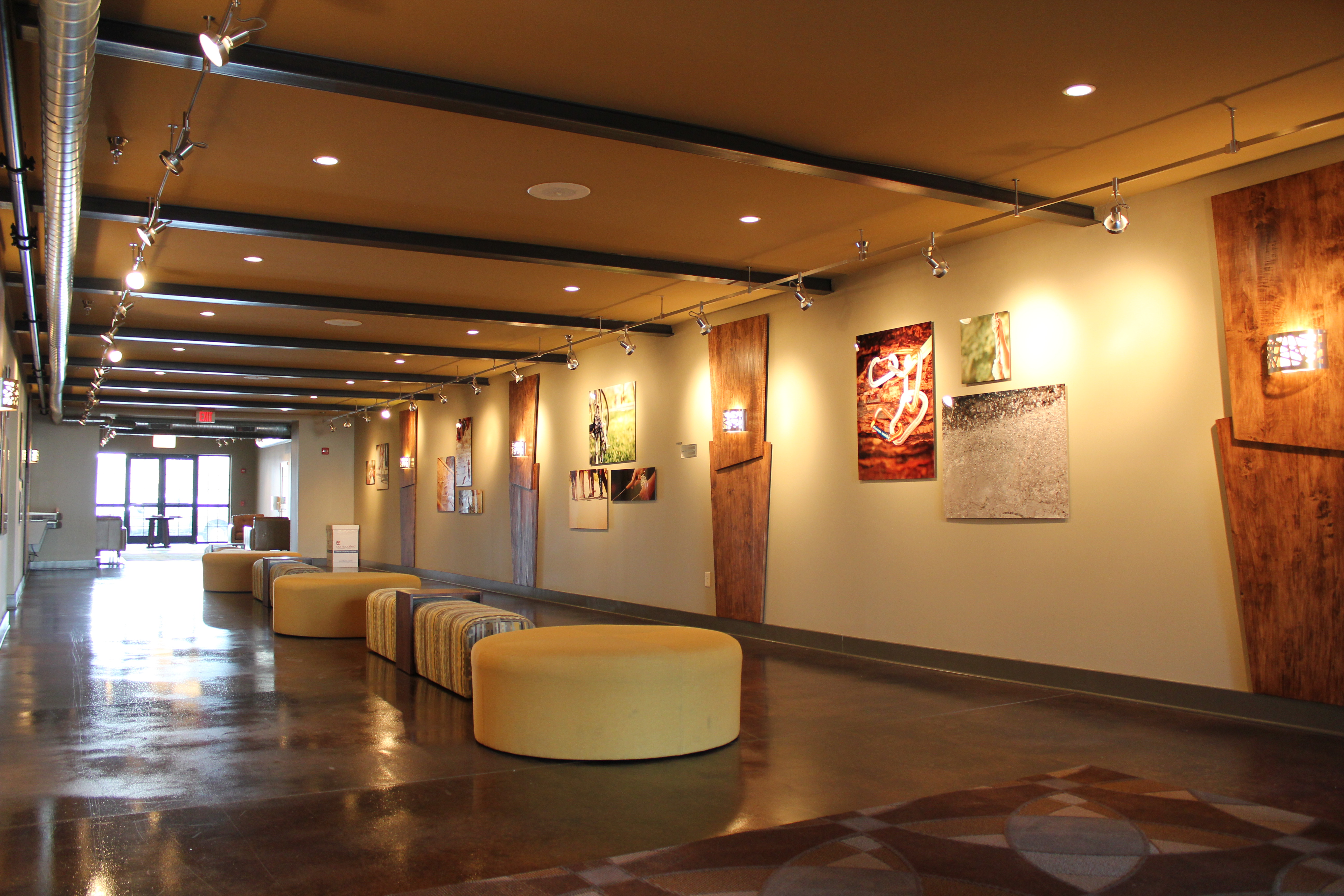 Built between 1924 and 1926 along the Roanoke River, the building illustrates the historic industrial development of Roanoke that was closely associated with the railroad. Now that the rehabilitation is complete, the five-story brick building offers 128 apartments for modern living. Directly adjacent to both the Roanoke River and the Roanoke Greenway, the apartments offer river views and draw on the beauty and activity of the river and greenway.
The Wasena City Tap Room and Grill has been located in the former one story ice plant. It also serves as the location for The River Rock, an indoor rock climbing gym that opened in March. 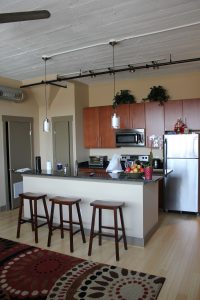 The exposed concrete floors, walls, and industrial style windows of the former Cold Storage Building were incorporated into the design. All remaining original windows and doors were refurbished and reused, and all existing interior walls and floors were left exposed to evoke the original character of the space. The elements blend with the open floor plans, new kitchens and modern amenities of the apartment community.

Listed on the National Register of Historic Places, the project followed the standards set forth by the Secretary of The Interior’s Standards for Rehabilitation, and the owners plan to apply for state and federal historic investment tax credits on the project. Recent state and federal historic designation of the district has the Wasena neighborhood poised for further revitalization. The adaptive reuse of River House for upscale apartment living is providing a spark for the revival of Roanoke’s Wasena neighborhood.